"The best lecture we have had in 33 years of our Society."

"This talk is exceptional. Thank you so much."

GERMANY’S UNIQUE POST WW2 PROCESS OF REMEMBRANCE, WITH A FOCUS ON THE ‘COUNTER MEMORIAL’ MOVEMENT.

How do you express national guilt and apology rather than pride and patriotism? How do you remember what you would rather forget?

The subject of Remembrance has been hugely topical in these years of World War anniversaries. With the recent protests against imperial statues, a fuller, more nuanced understanding of the past is being demanded.

In Britain, little is known about Germany’s unique process of remembrance after the Second World War. With traditional forms of memorial deemed irrelevant and inappropriate, German artists sought new ways to honour the victims of one of history’s darkest periods. The ensuing and ongoing ‘counter memorial’ movement places extraordinary art forms in key locations, encouraging visitors to take personal responsibility for keeping the memories and lessons of the past alive.

In this talk, Angela Findlay explores the challenging, moving and inspiring results of this redemptive art form.

Angela Findlay is an Anglo-German artist, lecturer and writer. She has led extensive research not only into Germany’s complex post-Second World War process of remembrance but also her own German roots as the granddaughter of a decorated Wehrmacht general.

“I have read a lot about Germany through WW2, but I have never heard the process of moving from guilt and atonement to taking responsibility for ensuring that ‘it never happens again’ put with such force and clarity.”

“Brilliant talk, clear, moving, honest and so interesting, made even more poignant by the personal connection. I have learnt so much.”

“A poignant, fascinating, beautifully delivered and highly informative talk on a complex subject. Our audience found it deeply moving.” 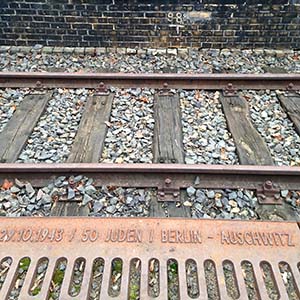 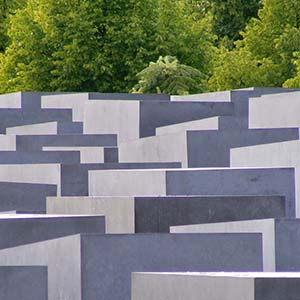 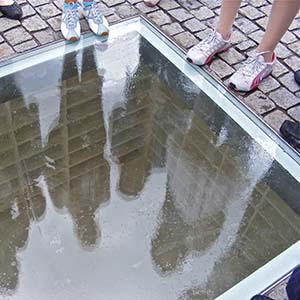 TALKS on the vital roles of communication and art in rehabilitation, remembrance, reconciliation, resilience… 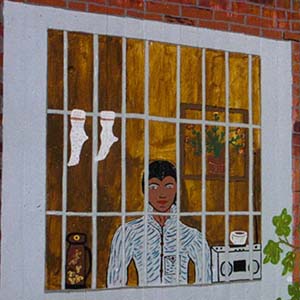 Crime, prison and offenders – the role the arts can play. 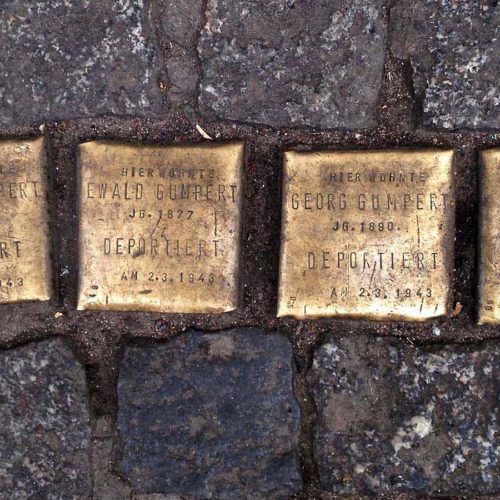 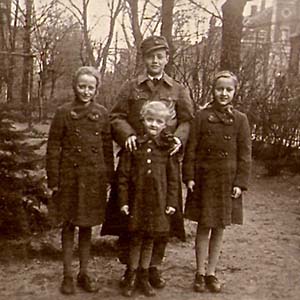 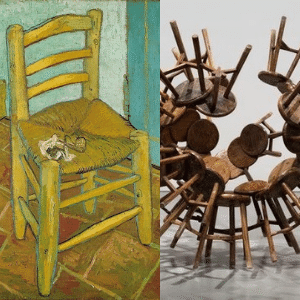 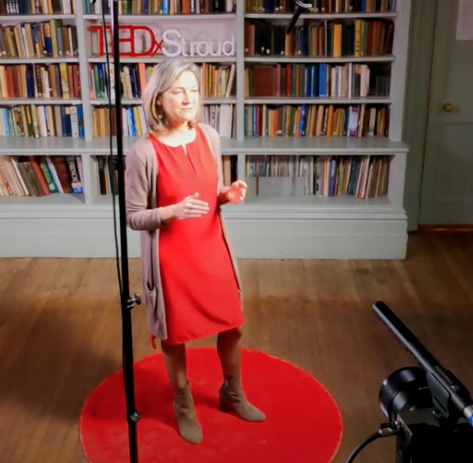