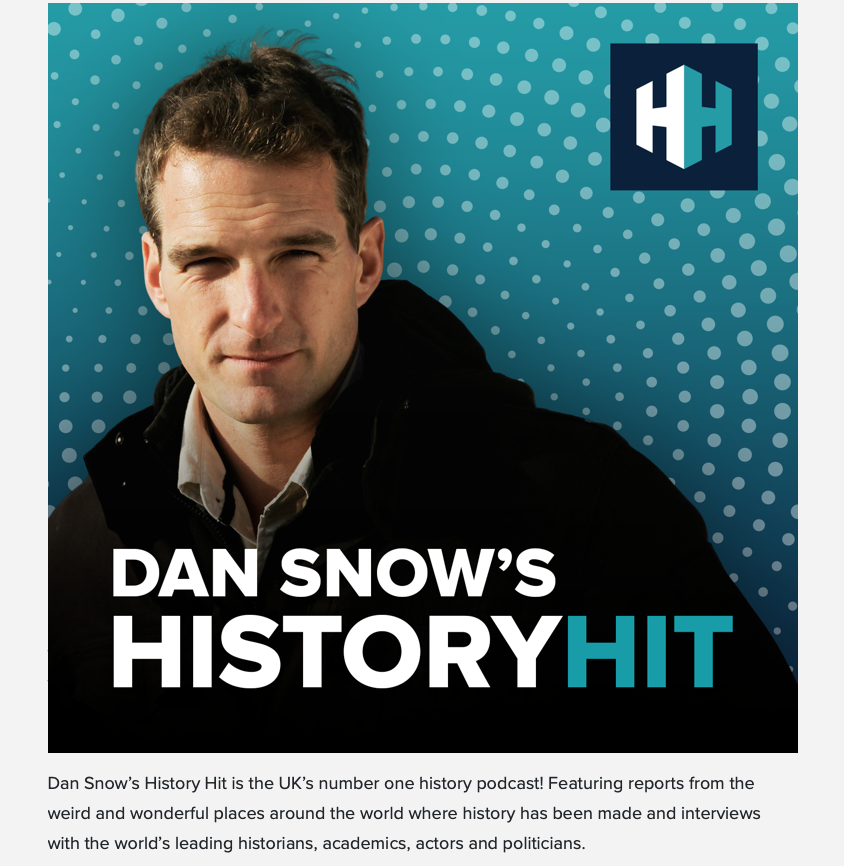 Angela Findlay was determined to find out if her grandfather, Karl von Graffen, was a Nazi and what he did on the Eastern front. An artist and speaker, Angela spent her youth feeling a constant sense of guilt and shame but couldn’t figure out why. It wasn’t until her 40s that she turned to her German roots and discovered that she was enmeshed in the horrors of Nazi Germany and the Second World War.

She knew her German grandfather had been a Wehrmacht general in the Second World War but never really understand what that meant. She set out on a research mission to find out what her grandfather had been involved in and what he’d known. Her journey took her across Russia to the swamps of the Volkhov Front where he’d fought in Operation Barbarossa in Hitler’s war of annihilation.

Produced by Mariana Des Forges and edited by Dougal Patmore

Click here to listen or use the player below